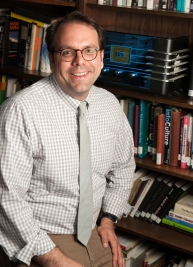 Alexander Russo is an Associate Professor of Media Studies at The Catholic University of America. His research interests include the technology and cultural form of radio and television, sound studies, radio and television criticism, the development of “old” new media, the history of music and society, the relationship between media and space, and the history of popular culture.