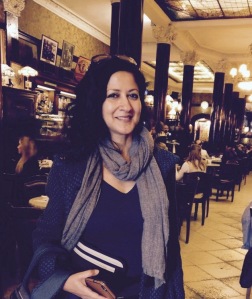 Priya Jaikumar is Associate Professor at the Department of Cinema and Media Studies at University of Southern California’s School of Cinematic Arts. She is the author of Cinema at the End of Empire, and several articles and book chapters in publications such as Screen, Cinema Journal, The Moving Image, World Literature Today, Hollywood Abroad, Transnational Feminism in Film and Media, Postcolonial Cinema Studies, Silent Cinema and the Politics of Space, The Slumdog Phenomena, Empire and Film and Routledge Companion to Cinema and Gender.