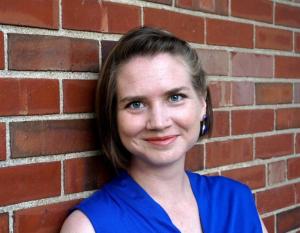 Denise Gill is assistant professor of ethnomusicology at Washington University in St. Louis in the Departments of Music; Women, Gender, and Sexuality Studies; and Jewish, Islamic, and Near Eastern Languages and Cultures. Her research has been supported by Fulbright and ACLS.  Her book, Melancholic Modalities: Affect, Islam, and Turkish Classical Musicians (Oxford, 2017), introduces methodologies of rhizomatic analysis and bi-aurality for scholars of sound, musical practices, and affect.  Her current projects focus on listening structures of death, refugee loss, and acoustemologies of Muslim cemeteries and shrines in Istanbul. A kanun (trapezoidal zither) player, Denise has performed in concert halls in Turkey, the U.S., and throughout major cities in Europe.