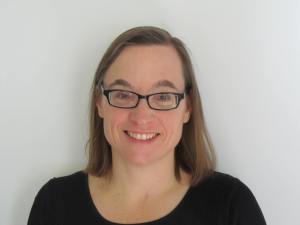 Christine Ehrick is an Associate Professor in the Department of History at the University of Louisville. Her second book, Radio and the Gendered Soundscape in Latin America: Women and Broadcasting in Argentina and Uruguay, 1930-1950 will be published by Cambridge University Press in Fall 2015. This book explores women’s presence and especially their voices – on the airwaves in the two leading South American radio markets of Buenos Aires and Montevideo. Her current work looks at comedy, gender and voice, with a focus on mid-twentieth century Argentine comedians Niní Marshall and Tomás Simari.